Each year participants of the N.C.V. get the opportunity to form a yearclub. A yearclub is a group of 6 to 12 friends from the same year and with the same gender. Having a year club within the N.C.V. is not mandatory, although it is a fun way to show the horizontal bonds that one has with his or her friends towards the other participants.

Next to commissions and yearclubs, the N.C.V. has vertical societies that go back over 50 years. Societies are clubs formed in the past that represent a certain group of people, e.g. entrepreneurial Nyenrodians. Each year the societies pick 0 to 3 candidates that might potentially join them.​

​WHO IS QUIS MELIUS?

We are QUIS MELIUS. This is freely translated for "The Best". Our yearclub dad is the noble Roderick Moeke, member of the LXXII Collegie to the Suffisante Victualiën.

In line with the ideology of this year club, only one color can serve as the appropriate one. This color is gold, the color for winners of the Olympic championship as well as those that can not be tolerated by anyone. Our year club stands for high results (For some of us, we don't mean our grades) during the study and especially during the parties.

Don't forget our sound, the sound of the Peacock! 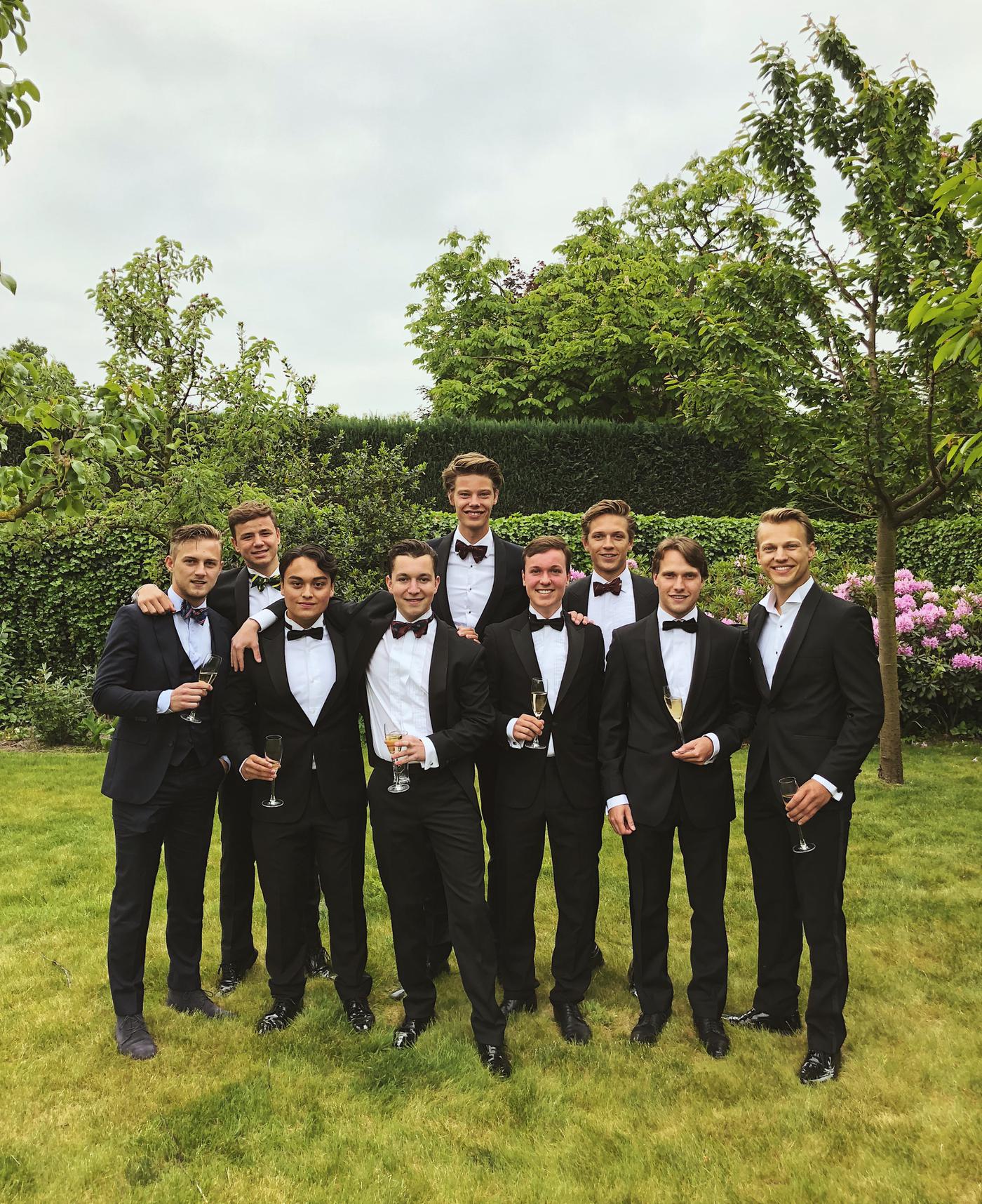