For most of you 1972 is probably a year with no special meaning to it. For us, however, 1972 is the most important year in the history of Nyenrode. On January 23rd 1970 the Dolle Mina’s came to campus and started their protests at our beloved castle, which resulted in women, finally, being able to study at Nyenrode and live on campus in 1972.

Even though all men claim that this was the darkest year of Nyenrode’s history, they are probably jealous that they cannot join the most fun, and only female, committee on campus: Hockey Club Nyenrode. This is the place that unites, celebrates and empowers the significant minority on campus, the women.

However, Hockey Club Nyenrode is not only there to unite, but also to play! With 50 female members at this moment, we play in a business competition, where all members have the opportunity to shine on the field. But no stress for all non-experienced hockey players... you will learn it quickly enough

from all others, so that you can join in no time! Besides, playing hockey is fun and all, but drinking together is even more fun! For this reason, we organize events that can only be attended by only female members of Hockey Club Nyenrode. A Ballenavond, Pyjamaparty or Biercantus are examples of the parties we like to throw. Doesn’t this ring a bell? No problem, you will hear everyone about these parties in the upcoming year.. And don’t forget: 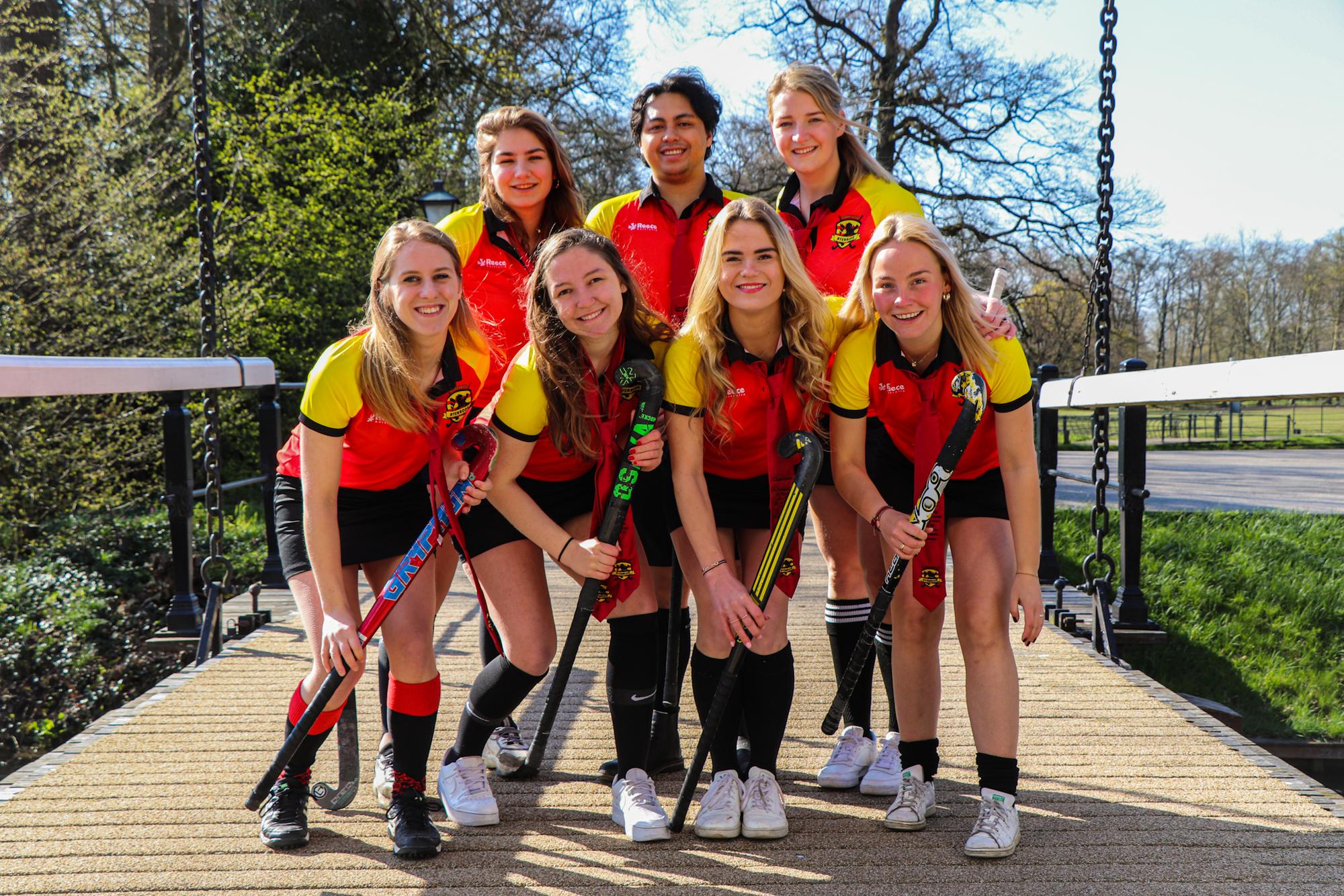